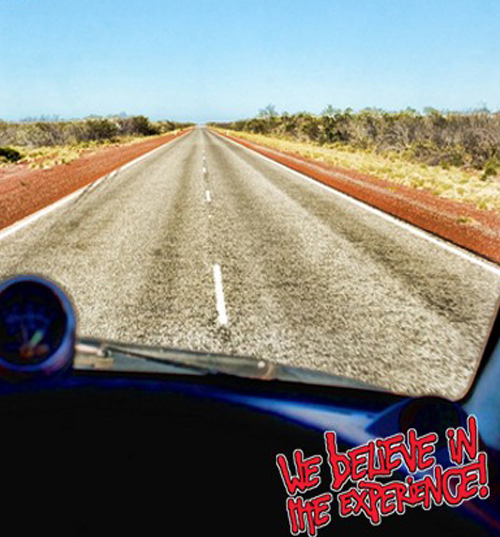 Travel on a Budget in Australia

A Start To Your Great Great Barrier Reef Holiday

Queensland, the ‘Sunshine State’, is situated in the subtropical and tropical belt of north-east Australia and offers a wide variety of attractions. These include the wonders of the Great Barrier Reef, the delightful resort towns and islands along the coast, tropical rainforests, striking outback landscapes, gemfields, Aboriginal cave and rock paintings, huge sheep and cattle stations, immense mining fields and unique river, estuary and open-water fishing grounds.

Located on the far north Queensland coast, Cairns is one of the state’s largest tourist centres. The city is situated close to the Great Barrier Reef, the Atherton Tableland, Cape York and the gulf country. Between September and December the town becomes focus for the annual black marlin season, attracting fishermen from around the world. The offshore reefs and islands include Lizard Island, rich in wildlife and an excellent fishing ground, and Green Island, a coral cay with an underwater observatory. Onshore attractions include Reef World, which is a giant aquarium of fish, turtles and other marine life; the botanic gardens, which have more than two hundreds species of palms and over ten thousand varieties of plants; the Big Boomerang, which displays Aboriginal and Pacific Island artefacts; crystal-clear streams, sparking waterfalls, lush tropical rainforest and mysterious lake craters. If you are looking for some travel deal then you should book online to get some discounts.

The Great Barrier Reef is the world’s most extensive coral reef, extending for some 2000 kilometres along the Queensland coastline. On the sheltered side of the reef there are numerous tropical islands, most of them being the peaks of submerged mountains. Many others are simply coral cays rising only a few metres above the sea. The islands are unspoilt, have fringing coral reefs, and are classified in many instances as national parks.

North Queensland is diverse region, offering tropical islands, reefs, rainforests, mountains and wide open plains. The major centre is Townsville, a provincial city with an international airport. Attractions may include Breakwater Casino and Magnetic Island. Townsville is also a major point of departure for the Great Barrier Reef, an attractive tropical city surrounded by splendid tourist attractions. To the north are the secluded beaches of the Marlin Coast and Port Douglas. The Great Barrier Reef is one of the world’s most remarkable regions. It is a vast collection of underwater shoals, reefs and coral cays extending from the tip of Cape York Peninsula in the north to Gladstone in the south. The Capricornia section incorporates the Whitsunday-Cumberland Islands, which attract thousands of visitors each year. This has been one of the most campervan holiday destinations in years.

Although weather conditions vary from one region to another, its abundant sunshine makes the State ideal for touring on a campervan. The diverse and spectacular landscape varies from a rich, narrow coastal plain to a vast dry inland plain. The two regions are separated by rugged and erratic sprawl of the Great Dividing Range. The state can be divided into five distinct regions – Darling Downs, the Central Coast, Northern Queensland and the Great Barrier Reef.

A campervan hire can take you on the most popular roadtrip in Australia – the stunning East-Coast roadtrip from Cairns to Sydney/Melbourne (or vice versa). One of the best parts about taking a Cairns campervan hire is that you don’t need to lug your gear with you. You can simply use the storage in the campervan underneath your bedding. A camper has everything – pots, pans, cutlery, a water container, a gas cooker and the kitchen sink. You can also self-drive wherever you want, whenever you want – no more waiting or cleaning up after the other people in your tour group. Cheap campervan hire don’t break the bank account and leave you more cash to spend on the important things – like skydiving, late-night phone calls and cartons of beer! Or if you are more adventurous, then try a 4x4 hire in Australia.